Insights and Trivia: The Sailorman's Daughters 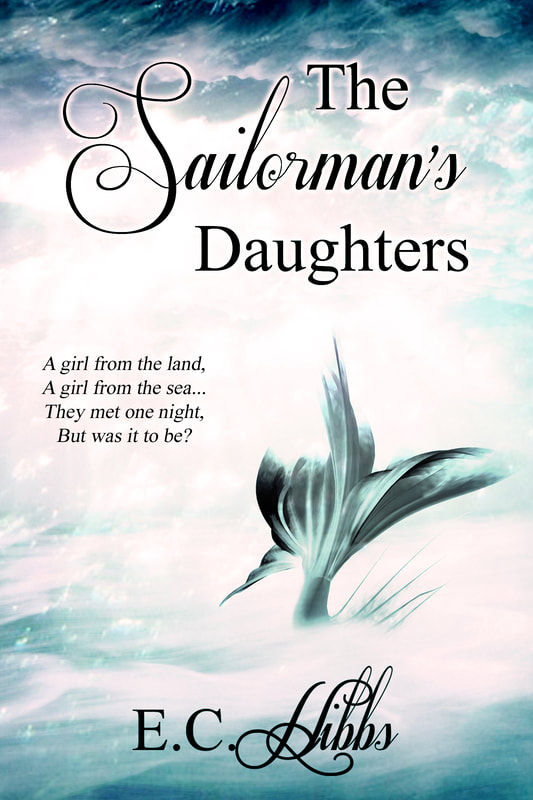 ​Connie's surname, Marner, is the Cornish word for sailor.

The year the book is set, 1837, coincides with Queen Victoria's ascension to the throne of England. During her reign, the world would see a massive change in technology and industry. This sentiment of the old being pushed away in favour of the new is echoed in the novel: first with the dismissal of old maritime myths, and later with the replacement of wooden sailing ships with iron steamships.

The mermaid biology is based on dolphins rather than fish. Their tails are grey and smooth, without scales, and they are unable to breathe underwater, instead having to return to the surface for air.

​The Sailorman's Daughters is inspired by the Cornish legend of the mermaid of Zennor. In this story, a choirboy named Matthew Trewhella sang so beautifully that he caught the attention of a mermaid from Pendour Cove, who would swim close to the church to hear him. They eventually eloped to the sea together.

The village of Trewhella is named after Matthew Trewhella, and the Senara, the tragic shipwreck mentioned in the story, is named after the Church of Saint Senara in Zennor, Cornwall.

​Inside the Church of Saint Senara is a carved bench end from the 15th century, which depicts a mermaid. A similar carved bench is mentioned to be inside the Trewhella church in The Sailorman's Daughters.

​Raniira and her nine daughters (including Heloise) are inspired by figures from Norse mythology called The Nine Daughters of Ran. Ran was a goddess of the sea, and her daughters each represented waves. In addition, Raniira's name uses double vowels as is found in the Finnish language. This further suggests her origin as being from around Scandinavia.

Heloise's name is of French origin. While her sisters are never explicitly named, the difference in origin between her name and her mother's indicate that Raniira has travelled a vast distance, with her daughters each having names relative to where they were conceived. Since Cornwall is only 100 miles from France across the sea, it is likely that Albert Marner and Raniira met near the French coast, and Heloise was named accordingly.

​Florence is named after a Parkinson's disease sufferer and reputed psychic character from Jim Lynch's novel The Highest Tide.

One More Day, the song which Connie teaches Heloise, is a real sea shanty.

​The namesake of the headland above Trewhella, Lover's Leap, is a common one found all over the world, often given to isolated places of great height from which a fall would be fatal. However, no places with the name exist in Cornwall.

​The power of mermaids to sing up storms is a staple of their folklore in Western Europe. They are also associated with shipwrecks and drownings, as far back as Ancient Greece. In British maritime culture they were said to spell disaster as well as provoke it. This takes place on a subconscious level throughout the novel, as the presence of mermaids in Albert Marner's life slowly erodes his family.

​The stargazy pie mentioned by Florence is a traditional Cornish dish, particularly associated with the village of Mousehole. It is said to have originated from a 16th century fisherman, who decided to brave the stormy winter seas so he might catch enough fish for the village to survive. His catch was a success, and was later baked into a celebratory pie with fish heads sticking out (to prove there was fish inside).